Murenase! Seton Gakuen (群れなせ！シートン学園, Murenase! Seton Gakuen| lit. "Come Together! to the Seton Academy"), also known as Seton Academy: Join the Pack!, is a manga series written and illustrated by Bungo Yamashita. It has been serialized online by Cygames via Cycomi manga app and website since May 2016 and it has been collected in eleven tankōbon volumes and published by Kodansha previously and now it is published by Shogakukan. An anime television series adaptation by Studio Gokumi premiered on January 7, 2020.

Seton Academy, a school full of animals where, thanks to population decline, there are fewer humans than any other creature. Jin Mazama, an animal hater and the only human male in his class, falls in love with Hitomi Hino, the only female human, the moment he lays eyes her. However he soon finds himself entangled with various other creatures after he reluctantly joins the 'pack' of Ranka Ookami the wolf, the only other member of her pack.

As of today, six volumes have been published for the Murenase! Seton Gakuen main series.

After the sixth volume, the series stopped publication of physical volumes and continued with digital volume releases with rebranded title adding "Animal Academy" and restarted volume numbering. Eighth volumes have been published for the -Animal Academy-. 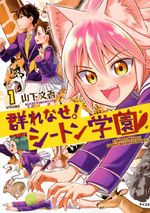 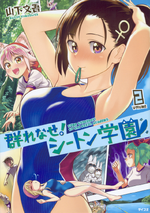 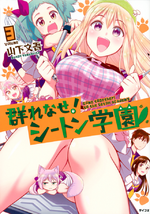 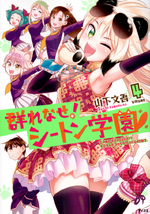 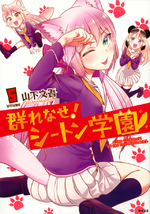 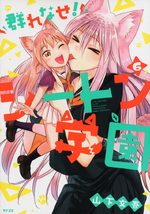 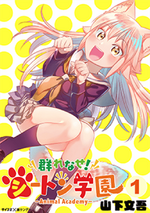 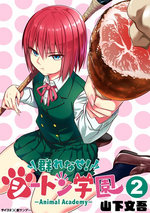 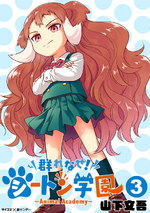 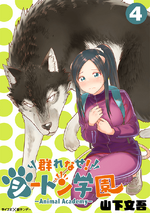 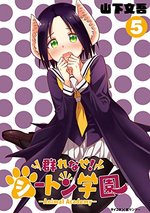 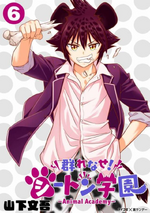 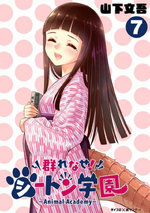 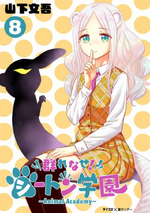 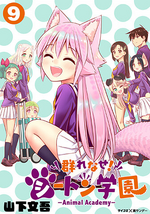 An anime adaptation of this series was announced on 6th October 2019 by Cygames.

The series is animated by Studio Gokumi and directed by Hiroshi Ikehata, with Shigeru Murakoshi handling series composition, and Masakatsu Sasaki designing the characters. Yōsuke Yamashita, Yusuke Katō, and Tomoya Kawasaki are composing the series' music. It will premiere on January 7, 2020 on Tokyo MX, SUN, KBS, BS11, and Animax. It was aired from January 7, 2020 to March 24, 2020 for 12 episodes. An unaired episode is be bundled with the series' third Blu-ray volume which was released on July 3, 2020.

Community content is available under CC-BY-SA unless otherwise noted.
Advertisement